We are dedicated to offer year round exciting outdoor experiences for both beginners and experienced people.

We are located in the northern part of the Catskill Mountains in Greene County, near Windham and Hunter Mountain. 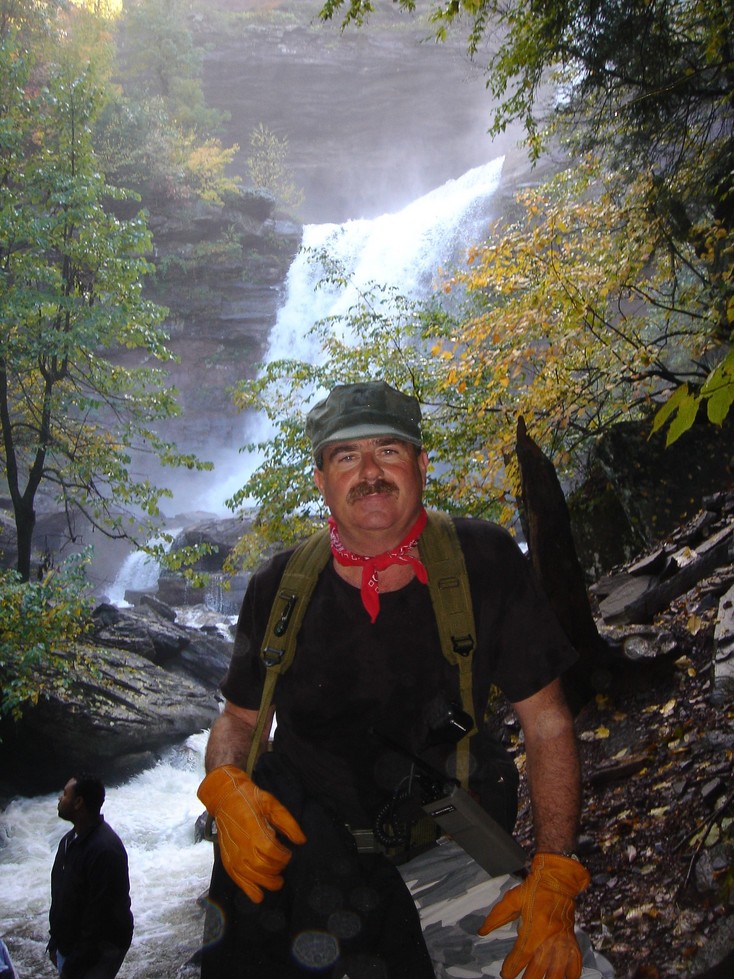 Your Guide: Joseph A. D’Acunto

Born in November of 1951, Joseph has been a licensed New York State outdoor guide for hunting, hiking and camping since 2003. Joseph is also a member of the New York State Outdoor Guide Association.

Joseph moved to the northern part of Catskills to teach Skiing after 19 years of active military duty. Joseph served U.S. marines from 1969-1974 and the U.S. Army from 1974-1988, serving overseas in Vietnam, Panama and Germany.

Joseph is now residing inside the Catskills forest preserve in the small town of East Jewett where he teach skiing professionally during the winter, guiding hunts for deer, bears and turkey during the fall and leads hikes, campouts through the summer, while working his horse ranch all year round.

Joseph is also a certified scuba rescue diver with the Professional Association of Diving Instructors (PADI). Joseph has been diving in the Pacific, Caribbean, Coastal California and New York since 1977.

ABOUT THE U.S. CAVALRY
Since the days of the American Civil War and before, the U.S. Army has maintained mounted cavalry units. The
1860’s horse soldiers dressed in blue, carrying sabers, shooting .44 caliber revolvers and carbines from charging horses equipped with McClellan saddles, fighting Indians to secure the west. The saddle was recommended by Capt. George McClellan after observing the siege of Sevastopol during the Crimean War. This battle saddle with split seat rests high on the horses’ back relieving pressure from the backbone, allowing the horse to carry more weight and travel further.


THE ROUGH RIDERS
In 1897 Congress authorized raising three cavalry regiments to fight in Cuba during the Spanish-American
War of 1898. Then Assistant Secretary of the Navy, Teddy Roosevelt resigned his post to organize, train and equipped the First U.S. Volunteer Cavalry. Unofficially known as “The Rough Riders”, Roosevelt felt he was not
experienced enough to command a cavalry regiment so he chose Dr. Leonard Wood, the medical advisor to the
President, who has won the Medal of Honor during the Indian Wars and commanded an expedition to return
renegade Indians to the reservation. The Rough Riders trained in San Antonio, Texas and embarked aboard
ships from Tampa Florida, bound for Cuba. Unfortunately, a logistical error left their horses standing
at the dock! That mistake did not deter Lt. Col. Roosevelt from leading the Rough Riders up San Juan hill in a
bloody battle that made possible the Spanish surrender at Santiago. With the war over Roosevelt’s Rough Riders returned to the U.S.A. Montauk Point, NY where his men recovered from battle injuries, jungle fever and malaria before being mustered out of the First U.S. Volunteer Cavalry.

At Ft. Hood, Texas one ceremonial horse platoon remains mounted to keep the tradition of the Cavalry
alive by demonstrating horsemanship and marksmanship skills that made the U.S. Cavalry a legend.
The 1st Cavalry has long since traded in their horses for helicopters, Abrams tanks and Bradley
fighting vehicles. Headquartered today at Ft. Hood, Texas with units serving overseas in places like Iraq,
Afghanistan, Bosnia and Germany. 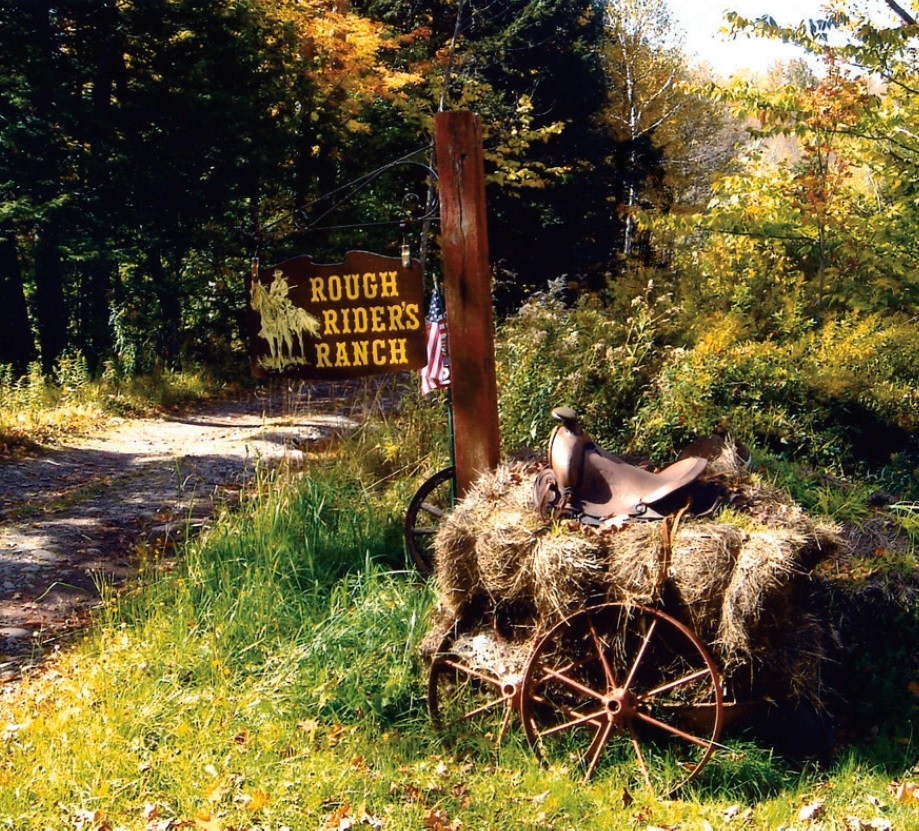